If you’re reading this, then we are officially no longer residence of the Netherlands. I started to write this post a few days ago, but something just didn’t feel right about it. Last week, we finished watching the Michael Jordan documentary on Netflix, and it made me realize that we’re having our own version of […]

I would just like to start by saying {please dont let me jinx it!} we’re heading for spring folks! Proof you say? I took this picture at 7:15pm. It’s daylight, there is actual visible blue sky, and the wind isn’t blowing (you’ll just have to trust me on that last part). That’s spring in the […]

It’s official! In less than a month we’ll be making our way home for the holidays! To kick it off, this weekend was a weekend of celebrations! Shane turned 30, Sinterklaas arrived, and we took a little stroll through the Groningen countryside. So, the last part really isn’t a celebration but we did it, and […] 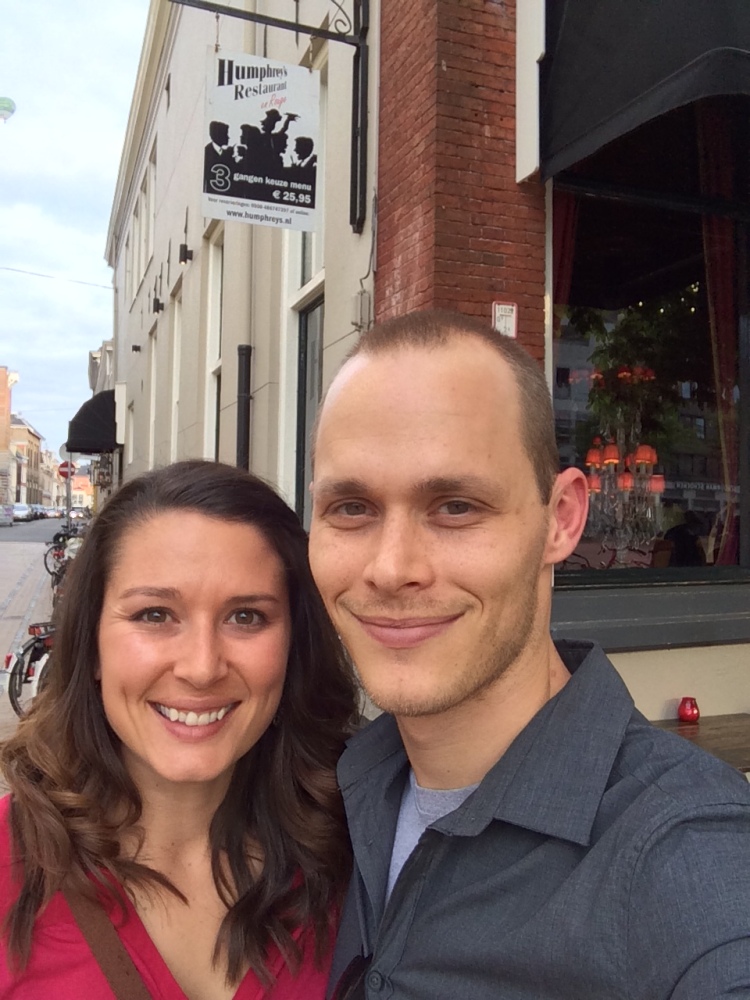 It’s hard to believe but we have officially been in the Netherlands for a year! To say time has gone quickly would be an understatement. It seems like just the other day we were packing up to leave…. ….now, a year later, here we are: In honor of one year, I think it’s necessary to […] 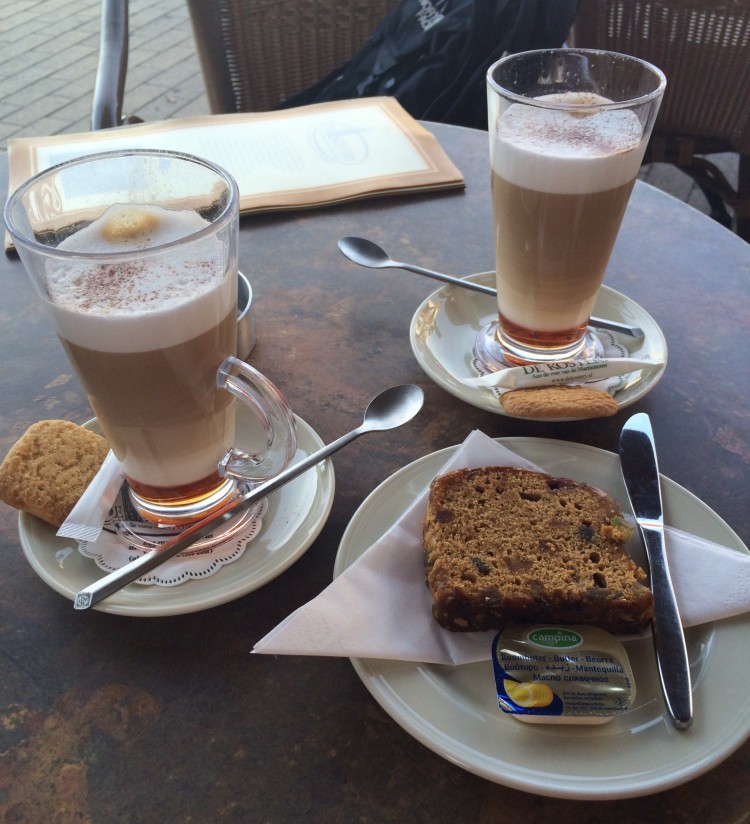