CROSSON the world the WRIGHT way!

I don’t think that’s a thing people say, but ya know what? I like it so I’m going with it. It’s December 5th which means it’s pakjesavond (present evening) and if you were a good little one throughout out the year, maybe Sinterklaas replaced that carrot in your shoe with some treats! Tonight is the […]

It’s official! In less than a month we’ll be making our way home for the holidays! To kick it off, this weekend was a weekend of celebrations! Shane turned 30, Sinterklaas arrived, and we took a little stroll through the Groningen countryside. So, the last part really isn’t a celebration but we did it, and […] 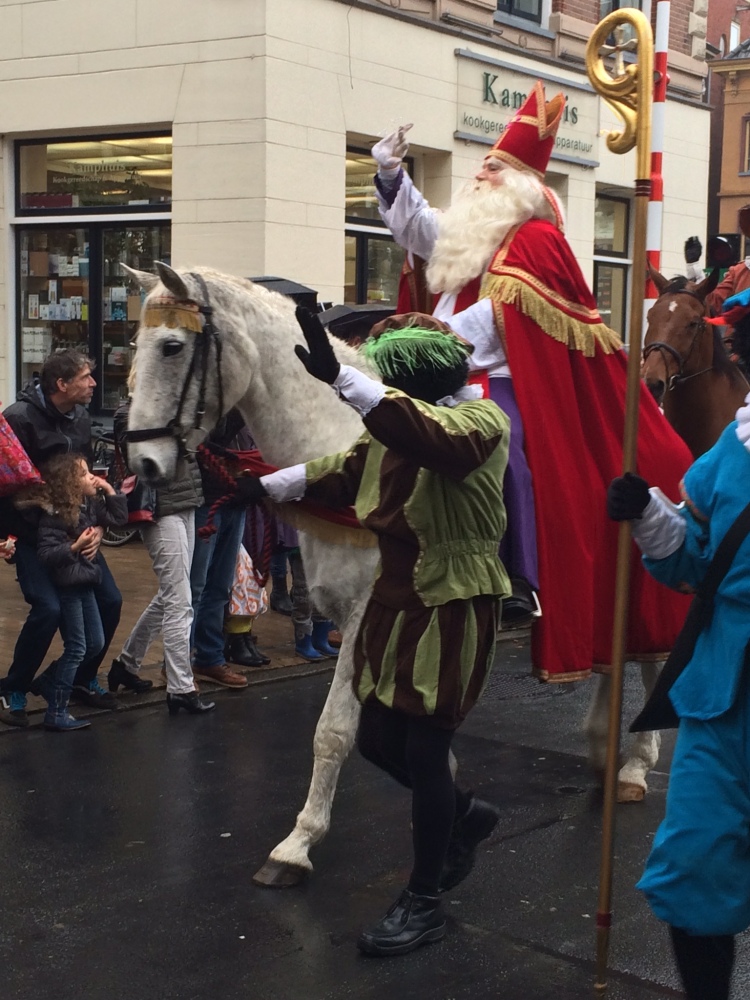 Sinterklaas arrived today! He, as I’m sure you probably assumed, is the Dutch version of jolly ole’ St. Nick. The story goes something like this… Sinterklaas comes to Holland on a steam boat from Spain, and he brings with him his ‘Zwarte Pieten’ (Black Pete) helpers. Together, between his ‘intocht’ (arrival) and his birthday on […]

END_OF_DOCUMENT_TOKEN_TO_BE_REPLACED

We’re an American couple living in the Netherlands with our fat cat, Meatball! The Shwits is a diary of our time abroad – hope you enjoy!