Shane says that if I were to have a superpower, it would be the power of awkwardness. I have the uncanny ability to make any seemingly normal situation perfectly awkward. How? I’m not entirely sure, but I can generally feel it coming on, and the more I try to make the situation less awkward, well, […]

Yes, I’m a day late. I just wanted to make sure I incorporated the entire month of September for the most accurate reporting, ya know? Anyway, quick update on Munich life, then on to the joy report! It’s been in the American news lately that the numbers of coronavirus cases in Europe are increasing, which […]

I’m just going to come out and say it. Moving to another country is nothing like the movies. Sure, you can sell your things, pack your bags, and take off for that new life abroad, but generally speaking, you won’t be staying longer than 90 days or legally working without some sort of residence permit. […] 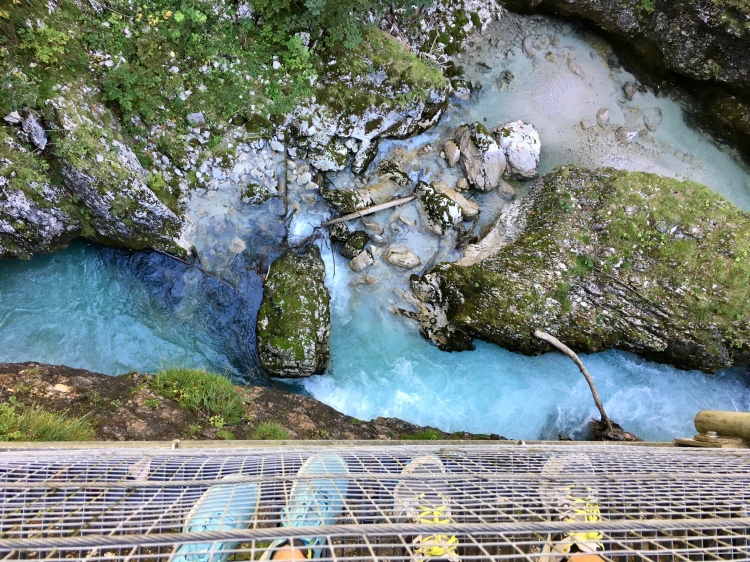 There was a time, shortly after we moved to Munich, where I genuinely (and naively) thought that we jussst might get to take a weekend trip for our anniversary. But, ya know, life happens. Instead of a weekend trip, we hopped a train south, to Mittenwald, Germany, for a hike I’d been eyeballing – the […]

We may not get to *actually* travel much this year, but I can at least say I’ve been to Austria twice! ANNDDD technically I’ve walked across the border, so if that’s not an adventure then I don’t know what is. We’re pretty lucky to have two friends from Groningen also living in the Munich area, […]

It’s hard to believe that we’ve been in Munich for three months. Even harder to believe that Shane still isn’t working, but that’s a post for another day (I don’t have nice things to say, and we need the good karma). A month into our German expat adventure, I wrote about my (our) first impressions. […]

Remember that time I was super excited to move to THE Oktoberfest city and then it was canceled for the first time since WWII? Oktoberfest is the largest Volksfest (folk festival) in the world and generally brings in ~1.5 billion euros from tourists each year. Until we moved here, we didn’t realize that there’s more […]

It occurred to me the other day that I’ve been so focused on experiencing (and sharing) Munich city center, that I haven’t talked much about our little neck of the woods – Munich, Pasing! Pasing is a district in west Munich and feels like a city of its own (because it originally was). It has […]